Amol Pathare : "The Power of Language" 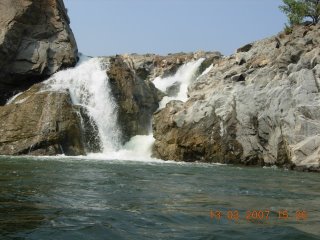 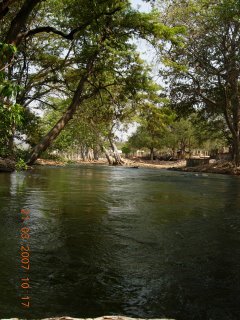 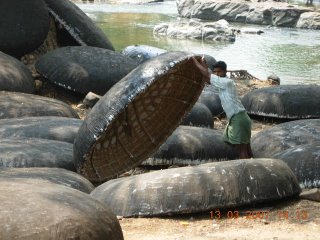 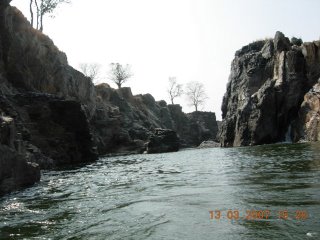 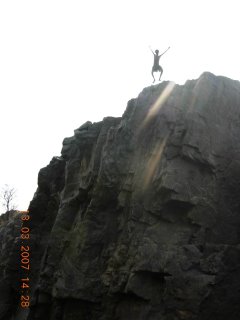 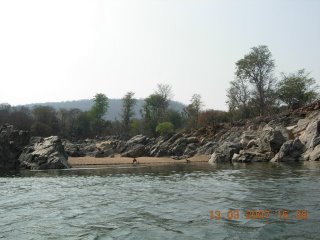 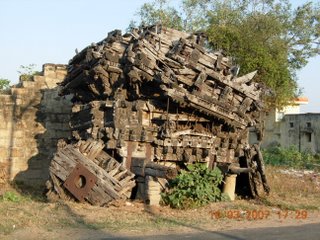 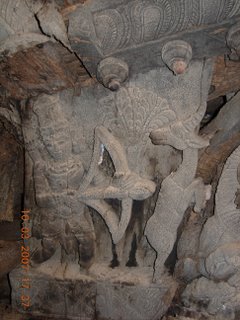 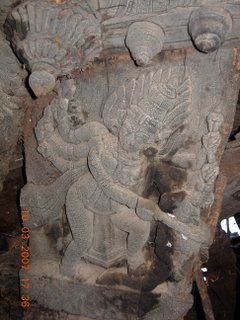 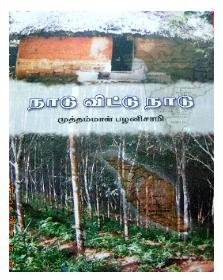 No one has recognised the sacrifice of the people in the Death Railway of Siam. Did they not die for their country?

IT WAS World War II and the year was 1942. The people of Malaya were going through a living nightmare. The promise of freedom came from every possible quarter.

M. Ponnusamy and his friends, all young men working as labourers in Cashwood Estate, a small rubber estate in the outskirts of Ayer Tawar, a small town in Perak, were enraptured with the tale of the great Indian freedom fighter, Nethaji Subash Chandra Bose.

“Haji needs young boys like you. Together we will fight with the Japanese to free our motherland, India, from the clutches of the British! When India is free, you will be free, too. You will all be heroes and your future would just be wonderful in this country!”

The recruiting agents talks convinced these simple boys who were looking for a way out of their dreaded existence. They immediately volunteered to join the fight for freedom.

Initially many young men volunteered, mesmerised by the sweet talk of the recruiting agents, but later many were taken by force to work for the Japanese, in the name of freedom.


Sheer torture: Construction work at the Thai-Burma Death Railway. --Picture courtesy of Hellfire Pass Memorial Museum
These “volunteers” were loaded into lorries and taken to the Taiping railway station with no idea as to where they were being taken. Once in the train, fear and doubt set in. All the people in command were Japanese and the majority of the recruits were Indians with some European soldiers, engineers and estate managers. All the recruits were treated like animals. Each coach was packed with hundreds of them and they kept pushing in more.

The coach Ponnusamy was in stank of vomit and faeces. People around him were fainting. They were not given any food and anyone who asked for food was severely beaten.

In the same coach was another Ponnusamy, a close friend of the young M. Ponnusamy. He, too, was young and had left behind a young wife and an ailing mother. Together the two Ponnusamys were headed for a future and destination which neither knew.

The Japanese soldiers told them to start work immediately. They were going to build a railway line all the way from Siam to Burma. The Japanese would then use it to conquer Burma which was still under British rule and then enter India to liberate her from colonial rule.

Ponnusamy and his friends were too exhausted and sick to comprehend all these. All they knew was they had to work almost non-stop for the Japanese to achieve their noble mission of liberating Asia. Food was just some soup with bamboo shoots. Anyone who stopped work from sheer exhaustion was beaten. Many fell ill, and they were either left behind or killed. No medical attention was given to them.

Ponnusamy’s job ranged from that of a scavenger to an undertaker. He remembers seeing European prisoners naked and begging for food and cigarettes from the Japanese bosses. He saw many people lying around, groaning in pain from open sores and wounds crawling with maggots. Sometimes he would be so exhausted that he would just collapse anywhere he was, to sleep for the night. He had even slept with corpses, some of them decapitated, using their headless bodies as pillows. Exhaustion overcame fear!

The workers often suffered from diarrhoea. To treat them, a “doctor” came with a bamboo stick and a bottle of medicine. The doctor dipped the stick into the bottle and inserted the medicated end of the stick into the anus of the patient, or rather, the victim. It was to stop him from purging but instead he stopped breathing. Ponnusamy felt sorry for them. Then one day his friend, the married Ponnusamy, died!

Torture, hunger and continuous work had taken a toll on him. He had left behind a young wife and a mother in Perak. Just before he died, he begged his good friend to take care of his wife and mother as he knew that he was not going to survive. The living Ponnusamy was not married. Out of love for his dying friend he promised him that he would fulfil his dying wish if he got out alive. What a great heart he had! Tears welled up in Ponnusamy’s eyes as he recalled this event which took place more than 60 years ago.

So this Ponnusamy decided that he had to live and go back to keep his words. From that very day, he planned his escape but it was not going to be easy. He planned for a few months, getting weaker by the day from the beatings by the Japanese. His body was weak but his spirit was strong.

One day the opportunity he was waiting for came. He had stolen a pair of trousers and a shirt from the Japanese and was ready to escape. He had a piece of bread and a tin of water to last him in his mission (im)possible as no one escaped the Death Railway, as it later came to be known.

He got up early one day and hid in an abandoned coach, waiting for all the people to start work and to see if he was being missed. He sat inside the coach for hours, fearing for his life. Until then, Ponnusamy had never prayed. But on that day he wanted to pray. He lifted his eyes to the sky to pray but the sky was full of fighter planes zooming about. He was in a dungeon, and he didn’t know how to pray and whom to pray to.

All of a sudden, a little sparrow flew into his coach and fell half-dead on his lap. He took the bird in his hands and, looking into its half-closed eyes, said, “Little bird, it looks like both of us are in the same situation and death is staring in our faces. I’ll help you live and you see if you can do something for me.” Saying this, he fed the bird some breadcrumbs and water. After some time, the bird flew off into the sky.

Ponnusamy said that the bird was like a messenger sent by God and he knew then that he was going to make it back home. The bird surviving and flying off free was a good omen. Later in the evening he got out of the coach and started moving on the railroad, southbound. During the day he hid in the jungle and at night he moved. All the time he felt that the bird was guiding him.

He made it home sick and half-dead. The people he had left behind in the estate were no better off. He saw some women wearing big yam leaves around their waists and bodies. Some stayed indoors most of the time as they had no decent clothes to cover their bodies with.

As Ponnusamy related this story to me, he insisted that the bird was sent by God to help him. “I prayed. But my prayer was not a selfish one. It was sincere and selfless. I wanted to escape to fulfil the promise to my friend. So God came in the form of a bird and helped me. God will come in any form to help the destitute if the prayer is sincere”, he said.

This great man married his friend’s wife and looked after his mother, thus fulfilling his friend’s dying wish. He now has a large family, and is surrounded by his children, grandchildren and great grandchildren, most of whom are Muslims. There is no question of Hindu or Muslim in his family. They are a model family in our society. He is a great man. One does not have to go anywhere to learn tolerance, honesty, determination, generosity and open-mindedness. We can see all that in the lives of people like Ponnusamy and learn what life is all about.

Today Ponnusamy leads a happy life but he is sore that, till today, no one has recognised the sacrifice of the people in the Death Railway of Siam. His friends have all died in vain. Did they not die for their country? Have they all become a chapter in history never to be written but forgotten?

As he said: “Who were we working for? Who is responsible for all these atrocities? Will I ever know the answers? My friends died without knowing why or what they were dying for. Young sons snatched from their mothers, husbands separated from their wives, and young children deprived of their fathers. Dreams and hopes smashed. Future denied. All for what and for whom? Can anyone tell me please?”