To recall the estate folk is to call up a situation of cruel exploitation; to see a servile people patiently enduring, working hard and long for meagre pay, returning at the end of the day to squalid “lines”. It was, and is, a situation of degradation that, not surprisingly, produced intra-violence and other transgressions which, in turn, were used to justify inhumane treatment: they were different, a species apart; not fully like, and equal to, “us”. (See Sarvan, “Indian plantation ‘Coolie’ experiences overseas”, Kunapipi, Australia, Vol. X11, No 2, 2000.) 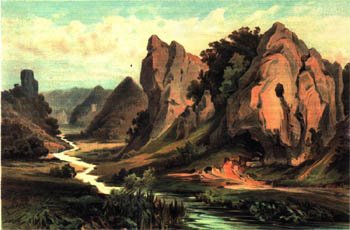 But this is not the total picture. Despite the above, these folk found time to celebrate the divine; preserve customs and ceremonies; dance, compose and sing. It is hoped that their songs and oral narratives will be recorded (as text and on film), preserved, and shared with the wider public. Their cultural production deserves attention on grounds of intrinsic merit and socio-historical significance, but it would also be a small, posthumous, restitution to generations past: “It was not all in vain.” In hardship and humiliation, they cherished some of the finest of human emotions, such as, for example, love. Here, I merely reproduce, and briefly comment on, a few lines of song from those rescued by C. V.Velupillai in Born To Labour. The book is now out of print, but it is a jewel of information, significance and value. (My thanks to Mrs Sybil Jirasinha for scouring Colombo bookshops, finding, and posting, a copy to me.) The efforts of Velupillai have not received their just acknowledgement and recognition and, at the least, Born To Labour should be edited, brought up to date, and republished. Velupillai attempted to record the varied voice of those uncared for, unseen and unheard, showing not only cruelty, contempt and indifference; tragedy and suffering, but also courage, beauty and love. The songs were in Tamil and, as is well known, translation rarely does justice to the original – something, if not much, is inevitably lost. Further, the element of performance is absent: the voice and talent of the singer; the physical setting, in terms of place and time; the presence and response of the audience; the atmosphere. I begin with a duet:

“There, beyond the tumid river, my swan
You tend your flock, my pea-hen.
If the flood overflows the banks
How could you come hither, my love?”

“I shall summon the carpenter, my lover
To build me a boat of soft wood
To carry me across the river
When the flood overflows the banks.”

To the tea companies, estate management and the indifferent public, the plantation woman was a source of cheap labour; to those directly in charge, opportunity for sexual exploitation and use; but to the one in love, she is fully human, female and precious; graceful as a swan, beautiful as a pea-hen. But, since those who love give hostages to fortune, love is not without fear of loss; anxiety over separation and safety. In one of William Wordsworth’s Lucy poems, there is sudden (and seemingly causeless) fear: If Lucy should be dead! On similar lines, we have desire and fear: If there’s a flood, how will you cross over to me? The estate woman was the victim of an impersonal capitalism that had dire personal consequences - on the individual, as on the collective. She was subordinate to management and to her own men folk but, momentarily empowered by love, she replies with confidence: “I shall summon the carpenter” to construct a boat. “Summon” is aptly chosen, for while even orders can be neglected, a summons (by God, government and courts of law) cannot be ignored. She who is ordered and summoned life long is transformed by love, and will issue a summons. A boat made of hard timber would better survive flood waters, but “soft wood” suggests the tenderness of her love. She reassures her lover, and the duet is completed by repetition: “the flood overflows the banks.” However, beneath confidence and assertion, there is poignancy: in real life, if the flood comes, she will have no power to summon anyone; the waters will separate them; there will be no meeting, and no happy consummation.

Sometimes, the welling up of emotion, its power and impetuosity, are such that language cannot cope, and proves inadequate. In happy desperation, the lover hopes to express his feelings by paradoxically declaring an inability to express them. In the following extract, with feeling almost too strong for the body to contain, we have a piling up of exclamatory and “sensuous” metaphors, the latter relating to the sense of sight, taste and fragrance:


At Peradeniya bridge
The stream fills the pipe;
In the jungle, a lonely palm –
It’s six months since I spoke to him.

“The stream fills the pipe”, indicates plenitude and fulfilment - the image is not without sexual suggestion. In a seemingly abrupt shift from bridge, stream and pipe, we come to a palm, solitary and out of place in the jungle. Does “jungle” indicate a hostile social environment? The palm, graceful though it may be, is not watered by the stream of love, and cannot flourish. Alienation and loneliness; inimical surroundings and a lack of fulfilment; vulnerability and precariousness are given meaning by the abrupt shift from nature to the human and the personal: “It’s six months since I spoke to him.” Powerful in understatement, indirection, and suggestivity, the lines evoke a lack of fertility and fruitfulness; the loneliness, sorrows and dangers (“jungle”) of separation and absence.

The joy and strength of love; the doubt, anxiety and pain of caused by separation and absence, these are universal and perennial themes. They prove - if proof were needed - that the Estate Folk are neither subordinate nor separate but fully and equally human: it has been convenient and necessary to see them otherwise so that injustice and unkindness could be perpetrated and perpetuated.
**** 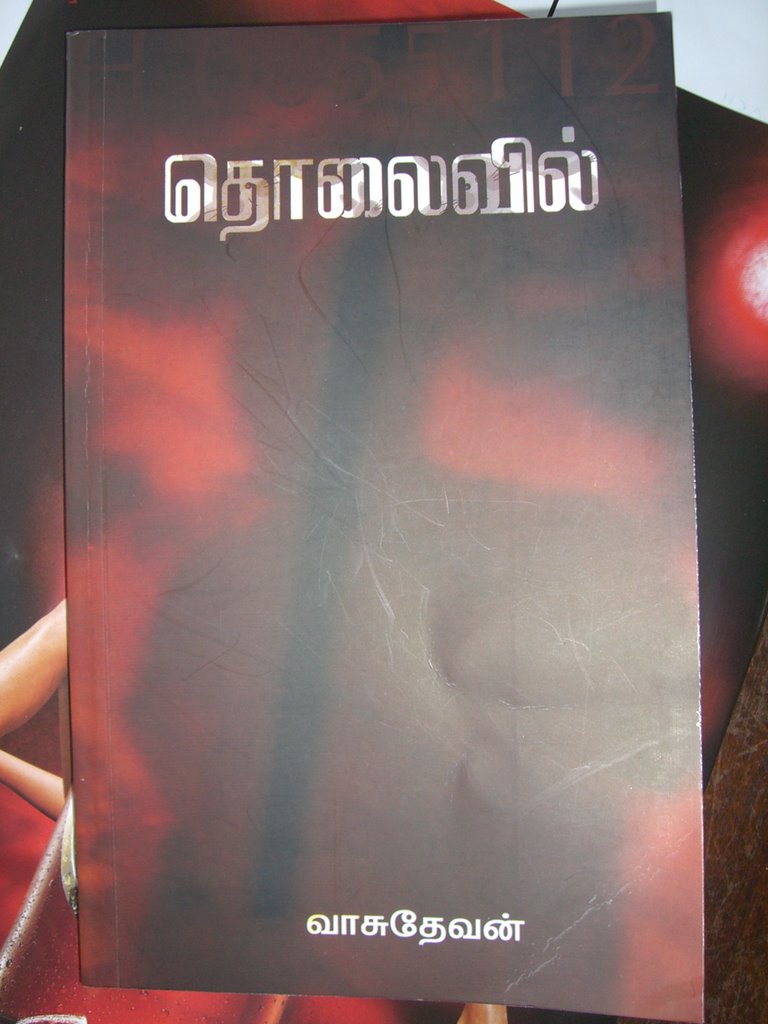 And ACTIVISTS from
the Sri Lankan community

Putting a ban - “listing” - on the LTTE in Canada seems, on the surface, to solve certain problems for Canadians. But what it really does is undermine the Sri Lankan community in Canada. It also scuttles the peace process in Sri Lanka. Come to our community forum and find out what’s really going on in the aftermath of the Canadian government’s ban on the LTTE.SPONSORED BY

Destroy Murder, not the Murderer 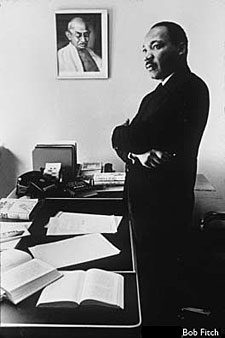 Destroy Murder, not the Murderer

"The ultimate weakness of violence is that it is a descending spiral,
Begetting the very thing it seeks to destroy.
Instead of diminishing evil, it multiplies it.
Through violence you may murder the liar,
But you cannot murder the lie, nor establish the truth.

Through violence you may murder the hater,
But you do not murder hate. In fact, violence merely increases hate.
So it goes.
Returning violence for violence multiplies violence,
adding deeper darkness to a night already devoid of stars.
Darkness cannot drive out darkness: only light can do that.
Hate cannot drive out hate: only love can do that.

Hate multiplies hate, violence multiplies violence,
And toughness multiplies toughness in a descending spiral of destruction....
The chain reaction of evil - hate begetting hate, wars producing more wars - must be broken, or we shall be plunged into the dark abyss of annihilation."